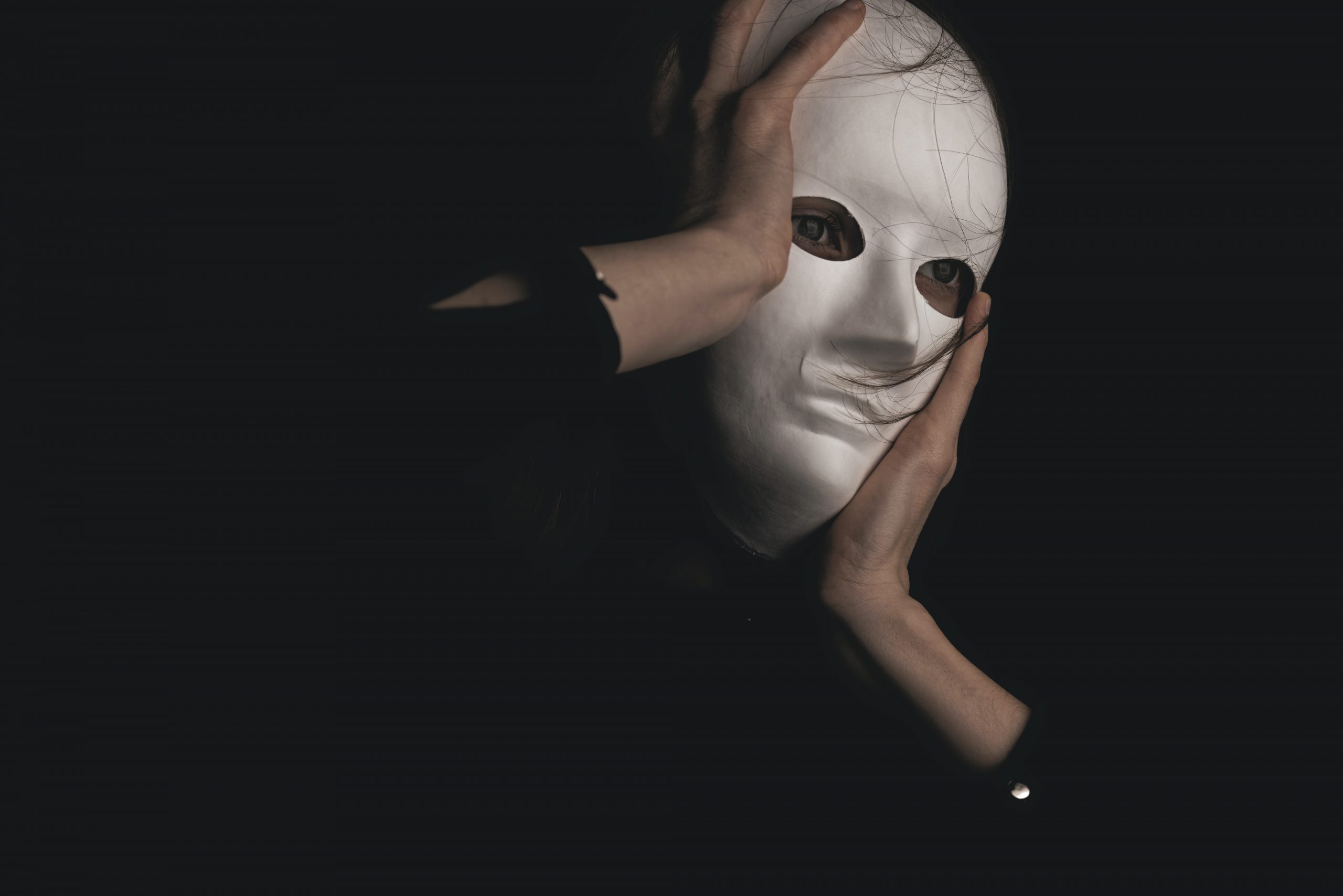 For the story to work dramatically, all the screenplay elements (stakes, external antagonist or obstacles, intimate opponent, actions the characters take or avoid taking) need to be visible for the audience from the start of the film. The only storytelling element that can be slightly delayed is the hook. But the hook still shouldn’t be introduced later than at the end of the first act.

From the very start of your story, the main character needs to have a goal that they are trying to reach (the goal can change during the course of the story). On the journey to achieve that goal, obstacles pop up, and opponents try to pull the hero away from reaching their goal.

However, until clear goals and obstacles or antagonist are introduced the protagonist will struggle to engage with the audience because there will be no drama built into your story.

For example, if you have a movie where the aliens arrive and threaten humanity, you should get the protagonist straight to work instead of showing them taking a shower, having sex, watching tell etc. It won’t be interesting for the audience to watch.

The audience wants to see what actions the hero will take from the start of the film, especially if the inciting incident happens before the story begins.

Films are constructed on protagonists taking action; conflicting action and wrong action lead to crafting drama in films. The character’s action will be most likely at odds with their values, moral standards or what is considered “normal”. The hero will have to overcome massive obstacles, external and internal, to reach their goals.

Another critical factor in making the film work structurally is an inciting incident.

As I mentioned before, inciting incident can happen before the story opens or can happen in the opening scene/sequence, or it might even happen at the end of act one. What’s important is that it happens and sets the hero on an unpredictable journey towards reaching their goals while combatting obstacles and/or internal and external antagonist/s.

During that journey, the character’s goal/s might change. However, keep in mind that the more the initial goal is compelling, the more the audience will be rooting for the hero to achieve their goal.

If the story fails dramatically, it’s often because one of the primary elements of the story isn’t working or is missing. If that is the case, you might have to go back and see how to re-structure your story elements.

Examples of films when the inciting incident happen before the film opens:

Examples of films when the inciting incident happens in the first act:

“A Long Way Down“