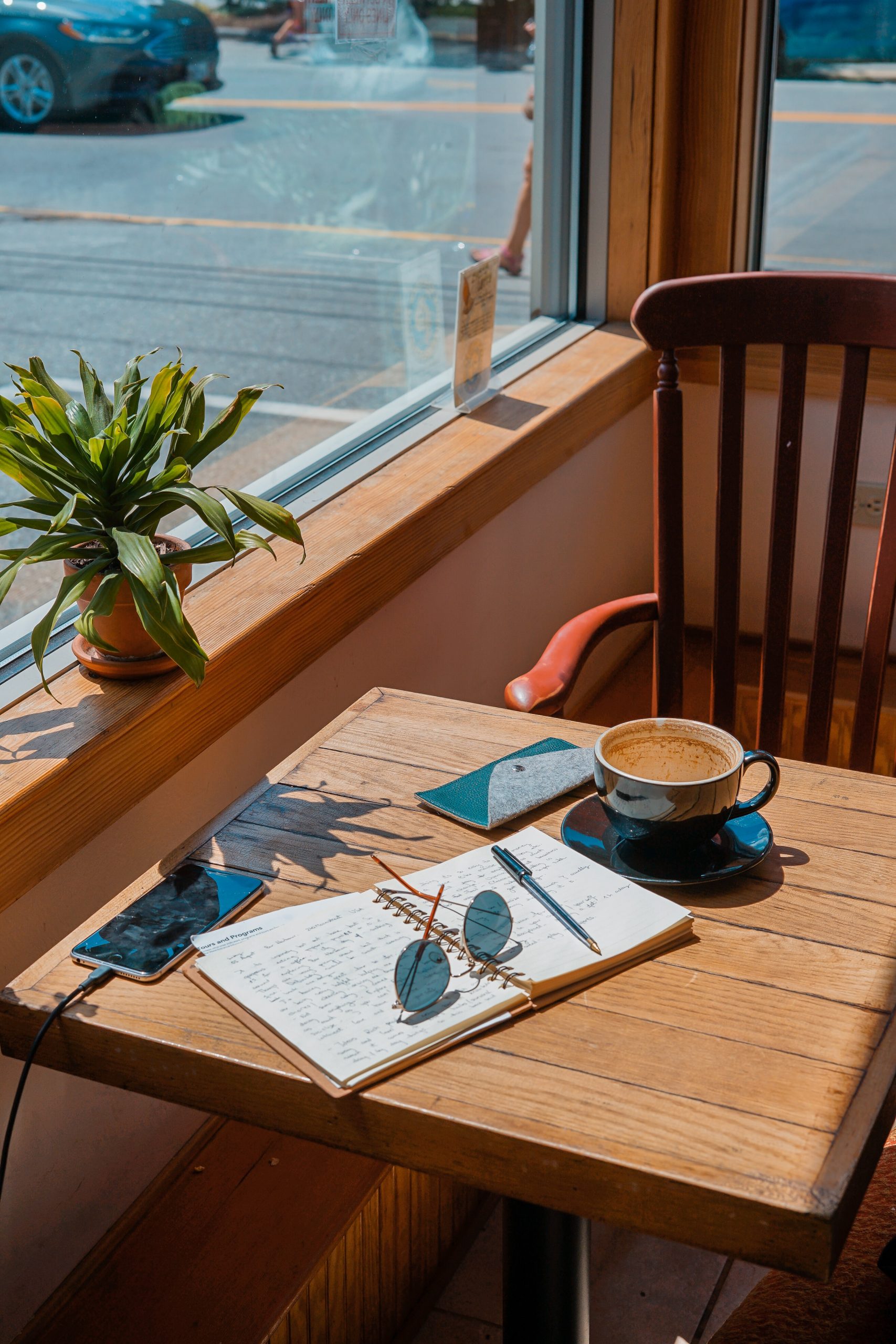 If the character in your story doesn’t want anything, doesn’t have any goals, and not much is at stake for them for not reaching those goals, you’re risking that your story will feel flat and forced.

If the stakes aren’t high enough (something to motivate, push your character to take decisive action to reach their goal), you will find it hard to justify the character’s action or inaction (yes, sometimes inaction is needed to push the character in the right direction).

The fear of something terrible happening (horrific consequences) should push your character to take the right action (or at least what the character thinks is the right action at that moment in time) to reach their goals.  Without high stakes looming over your character’s head, acting might be hard for them (just the way it is in real life – unless we know that our indecisiveness will have negative consequences, we usually tend to wait until the very last moment to take action).

High stakes = motivation for your character to take action to reach the goal they set off to reach.

The characters’ stakes can be personal (finding happiness or love) or universal (superhero movies usually have universal stakes, like saving the world from the total collapse).

The stakes need to be high and the goals have to be authentic, something your audience will care about and champion for the hero to reach their goals.  Throughout the story, the character’s goal can change and often do. When the character grows and their goals change, so do the values they believe in and represent. In practice, it means that you will need to adjust your character’s goals to accommodate their internal or external change.

Your character’s goals can be internal:

If your character only wants to make money just for the sake of having it, the audience won’t care about them that much. But if your character, just like Chris Gardner in “The Pursuit of Happyness“, wants to provide for his son and is willing to do whatever it takes to do so, we are going to care and be emotionally engaged in his story. For Chris, stakes were bloody high, and failing wasn’t even an option.

That is why it’s crucial from the start of the story to set the protagonist’s goals and show what could happen if they won’t reach their goals, and that makes for an interesting drama audience will care about. Every scene in your screenplay should be pushing your character to gain something, helping them move closer to reaching their goals and away from allowing negative consequences to catch up.