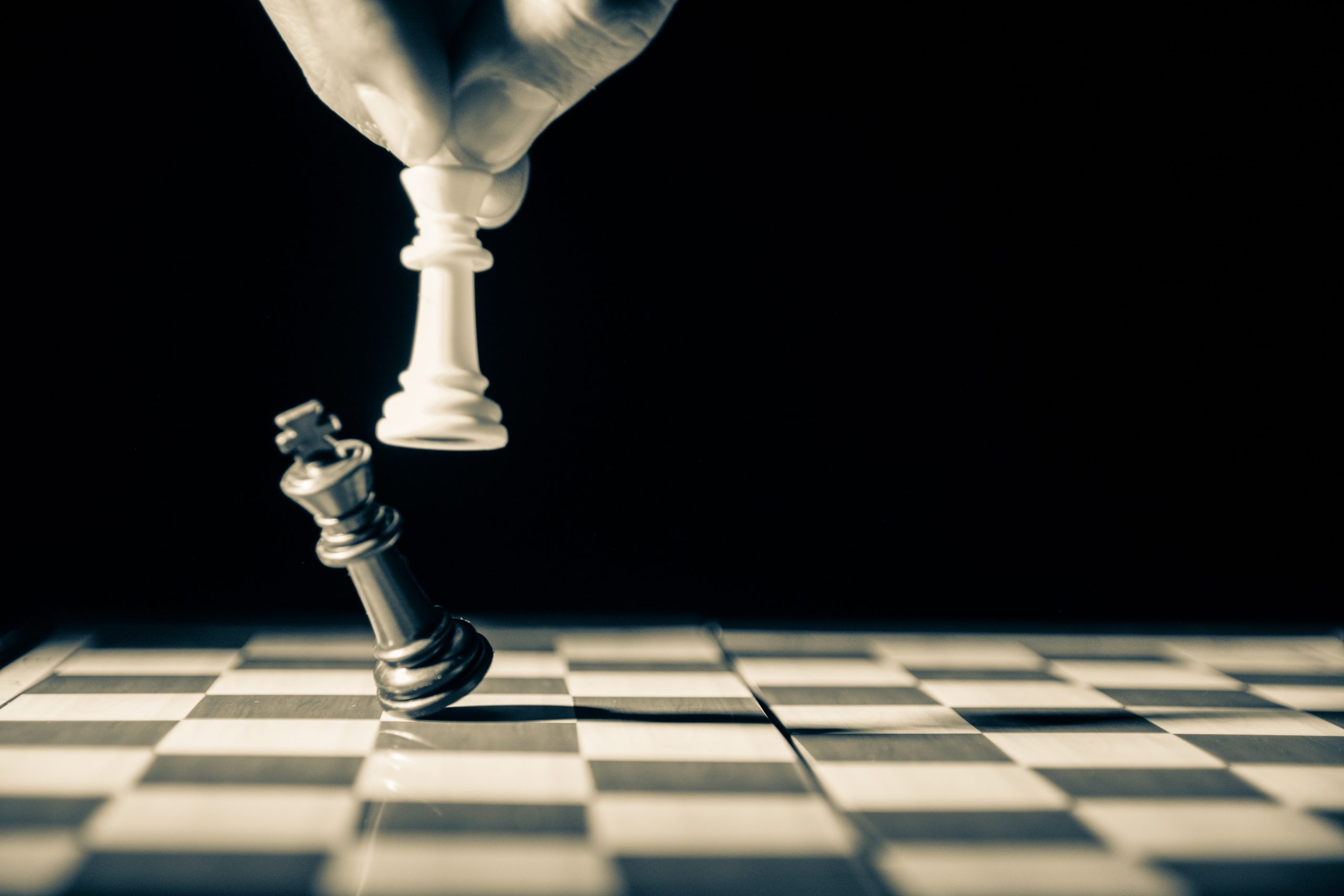 In some stories, facing the external antagonist or an obstacle (we covered this subject here) isn’t going to work for the hero. If that is the case, your protagonist may need an intimate opponent. An intimate opponent is someone close to the main character, someone, the protagonist may even consider a friend or an ally, but who in reality sabotages the hero’s journey and prevents them from or significantly delays getting to their goals.

I’m sure we all know people like that from our own lives, people who on the surface are supportive and “kind”, but secretly they champion their own personal agenda, which often is at odds with our plans and hopes. If you look attentively around yourself amongst your family and friends, you may be able to pinpoint intimate opponents, people who stop others from progress and growth.

If an intimate opponent is what your story needs, think about the following questions:

Think about this before you make any final decisions or complicate your plot too much.

Your hero needs an opponent, obstacles and/or antagonist to go on a journey, to grow and to get or not what they want/set off to get/reach. However choosing the right foe, would depend on the story, how it flows, and what kind of conflict would offer the main character the biggest growth and push in the right direction.