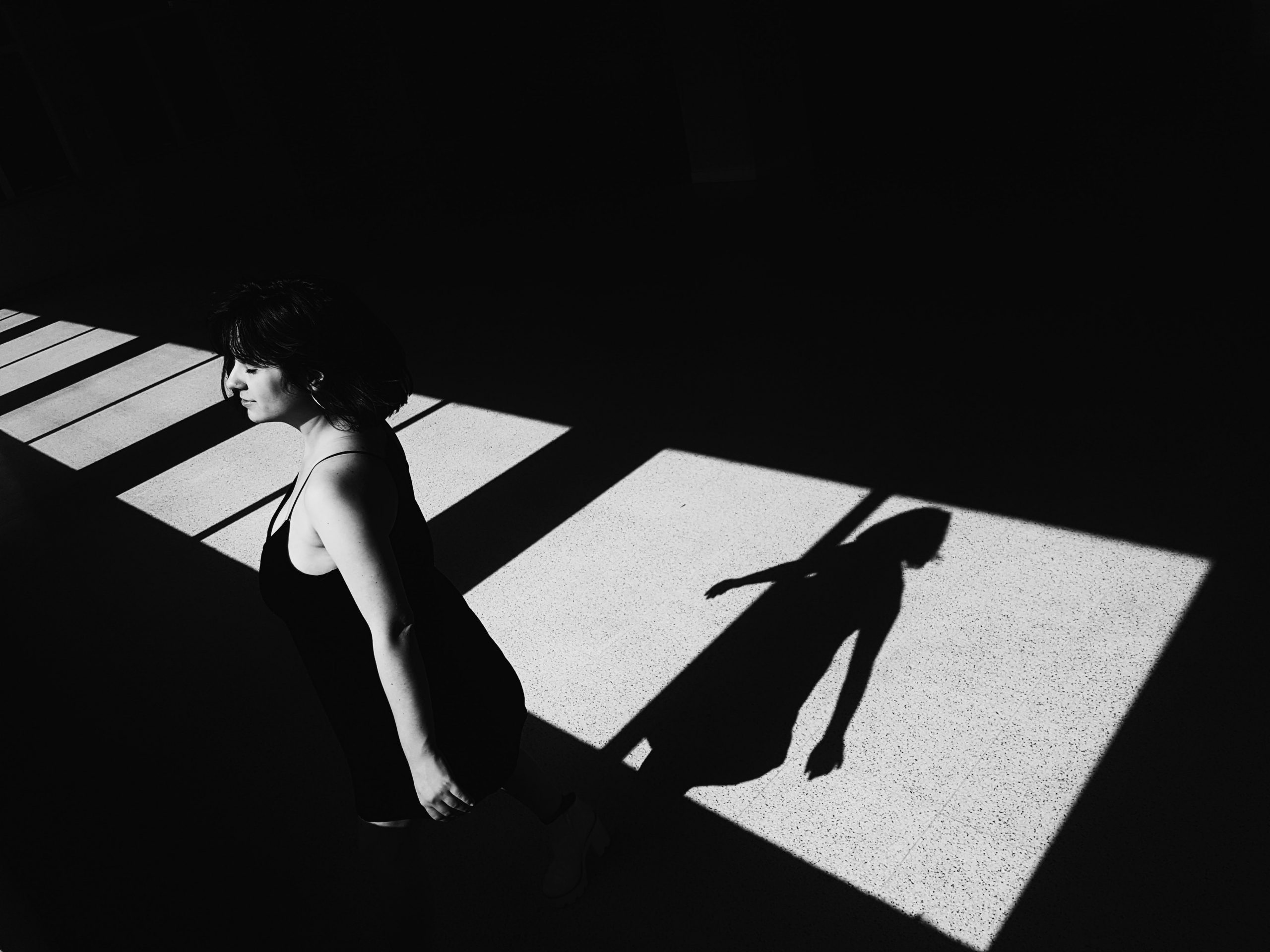 As writers, we all know that our audience (readers first, before the screenplay can be turned into a film) need to care for the main character. If they don’t… well, the script will be disappointing for them and, most likely, that will be a pass.

Remember that some people care for characters and others don’t. For example, I don’t care about characters in horror movies because I don’t watch those movies and cannot connect with the thrill of being terrified and the string of illogical decisions most of them make. I also don’t care about zombies, but that is a totally different conversation.

In my case, awareness of relatability comes with the second draft. From that, every scene I write I analyse and see how connected I am to the character and if I can relate to their problems, struggles, and decisions. I’m one of the writers, who needs to be emotionally engaged with her character to make the story work.

In reality, your audience doesn’t have to like your main character, but they need to care enough to stay and watch the film to the end to see what happens to them.

When I met Danny Archer (Leonardo DiCaprio) in “Blood Diamond”, I didn’t like him, but I was hooked by the story and the inner need to know what will happen to him. In short, I cared for him enough to devote over 2 hours of my life to watch the story evolving.

Developing a screenplay with one main character will be easier, especially if you are just starting as a screenwriter. Also, having one character will allow your audience to get emotionally involved with their story on a much deeper level than having, let’s say, six characters. (I’ve noticed that when I watch an ensemble piece, I usually don’t get attached to any of the characters; I just watch it for the story and cinematography).

However, saying that, don’t be shy and let anything stop you from developing two or three characters if this is what your story requires.

Suppose your audience (readers, decision-makers) cannot get emotionally attached to your character and don’t care what eventually happens to them. In that case, you will struggle to sell your screenplay or attach creative talent to your project.

That is why it’s so important to approach the right people with your project. If you are trying to sell a thriller film to a company that only invests in documentaries, you won’t be successful. Always do your homework before you bombard agents, production companies or filmmakers with your requests.

Make a list of ten films that made the greatest impression on you (of course you can watch as many films as you like, however the point of this exercise isn’t to get lost in the watching rabbit hole but to exercise your creative brain) and then write 5 to 10 things about the main characters that made you care for them.

See if based on that list, you can come up with a common character theme. If so, that is great; if not, don’t sweat over that and don’t put pressure on yourself. They might not have one common theme but lots of smaller ones.

Now compare the list with your character’s journey. Are there any similarities? Can you use any of the character themes to make your character more relatable? Can you implement from your research anything that will enhance your story?

You can do the same exercise with films you didn’t like that much and compare what doesn’t trigger your emotional attachment to the character. Of course, only if you feel comfortable investing all this energy and time in re-watching those films.

Titles of recent films I watched where I found the main character/s very relatable: