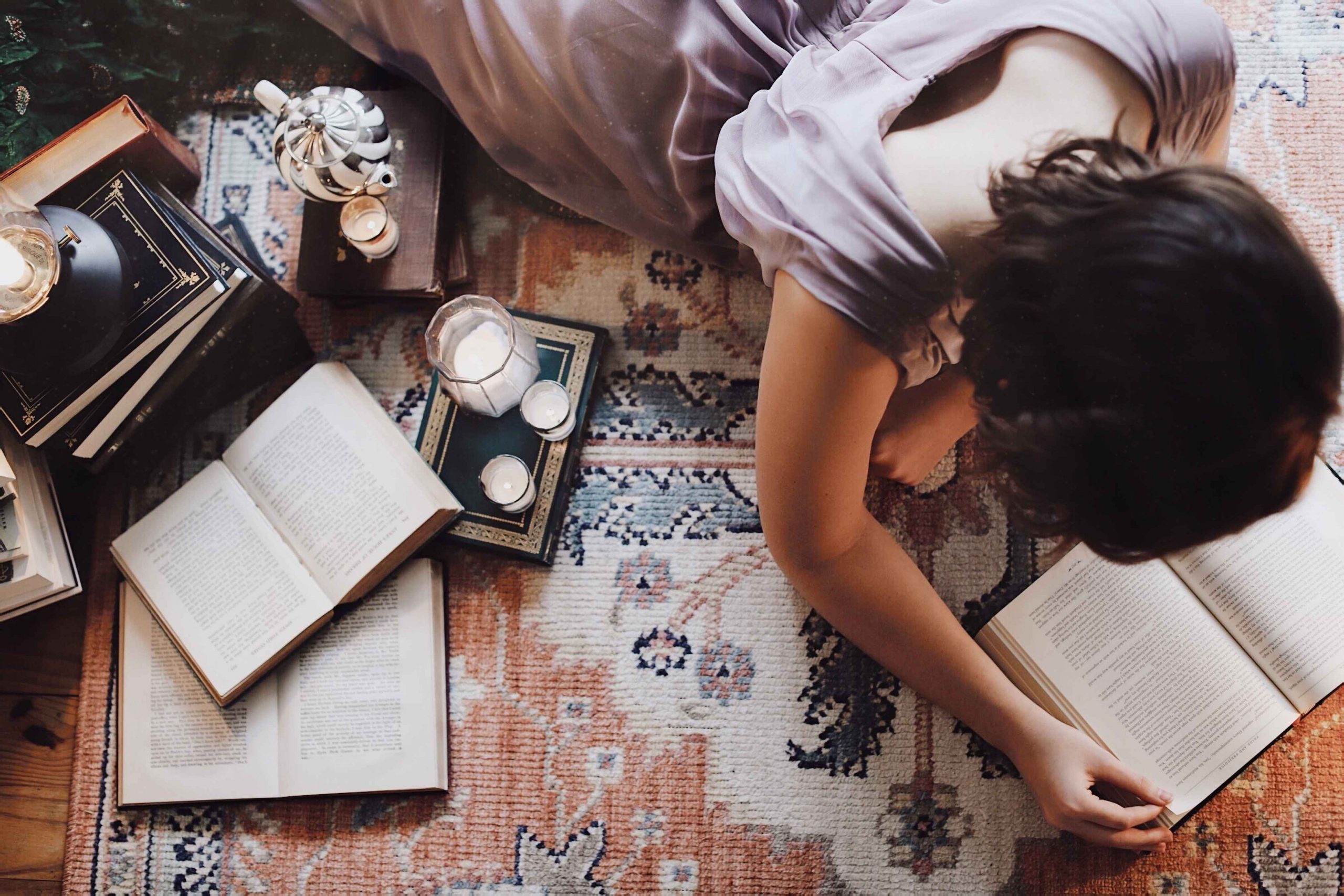 How many times have you seen a film and could easily predict what was going to happen next? The plot was unsurprising, the characters unoriginal, and it felt like you’ve seen that story many times over. Of course, no one wants to write predictable stories with flat characters, but sometimes the pressure from other people involved directly or indirectly in the project is too high to battle.

As writers, we all strive to capture our audience attention with surprising story elements and unexpected events, while leading them towards the inevitable revelations throughout the story. I realise that surprise and inevitability may contradict one another, but the story needs to feel inevitable to the audience, rather than to lead to many possibilities. The surprising plot and the characters’ actions are the steppingstones towards the inevitability throughout the story and, of course, at the end of the film.

The surprise elements in the story are all about showing HOW the hero is going about reaching their goals, conquering obstacles, and fighting enemies, both internal and external.

The story has to answer the HOW question, and as a writer, you need to give your characters actions to take that will answer that question.

Inevitability in the story is all about WHAT the character is going to do, for example: escape the enemy, escape the climate change (is that possible?), fight for their family, love, country, etc.

Allowing the characters to embrace change, or change direction if needed, will support the surprise element in your story. Sometimes while writing, we all have such strong feelings about our characters that it’s difficult to see that there is so much more to them than we allow them to be. Putting too many restrictions on the characters and the plot won’t help the story grow organically.

I try not to force my stories, but instead I let them guide me. And in all honesty, it often surprises me how the story has evolved and what elements I’ve incorporated without analysing them beforehand. Of course, if the elements don’t sit nicely together, I’m not keeping them.

On the other hand, I’ve noticed that if I’m not flexible enough with my stories, they usually feel out of shape and somehow don’t sit right within their own format. If that happens, I’m often the reason stopping the story from growing, changing, and developing in the right direction. Without the heavy baggage of my limited understanding of where the story is trying to take me, the story can thrive.

Flexibility in writing means allowing the story to flow. Sometimes changing the beginning, the middle or the end, making the characters more active, responsive or allowing them to have fun and not take life too seriously is what the story wants and needs. As writers, we shouldn’t fear such plasticity.

To answer my own question, yes. A story can be surprising and inevitable at the same time. If you follow the story and your instinct, it will show you how the unexpected elements lead to inevitability, helping you create remarkable stories worth sharing.