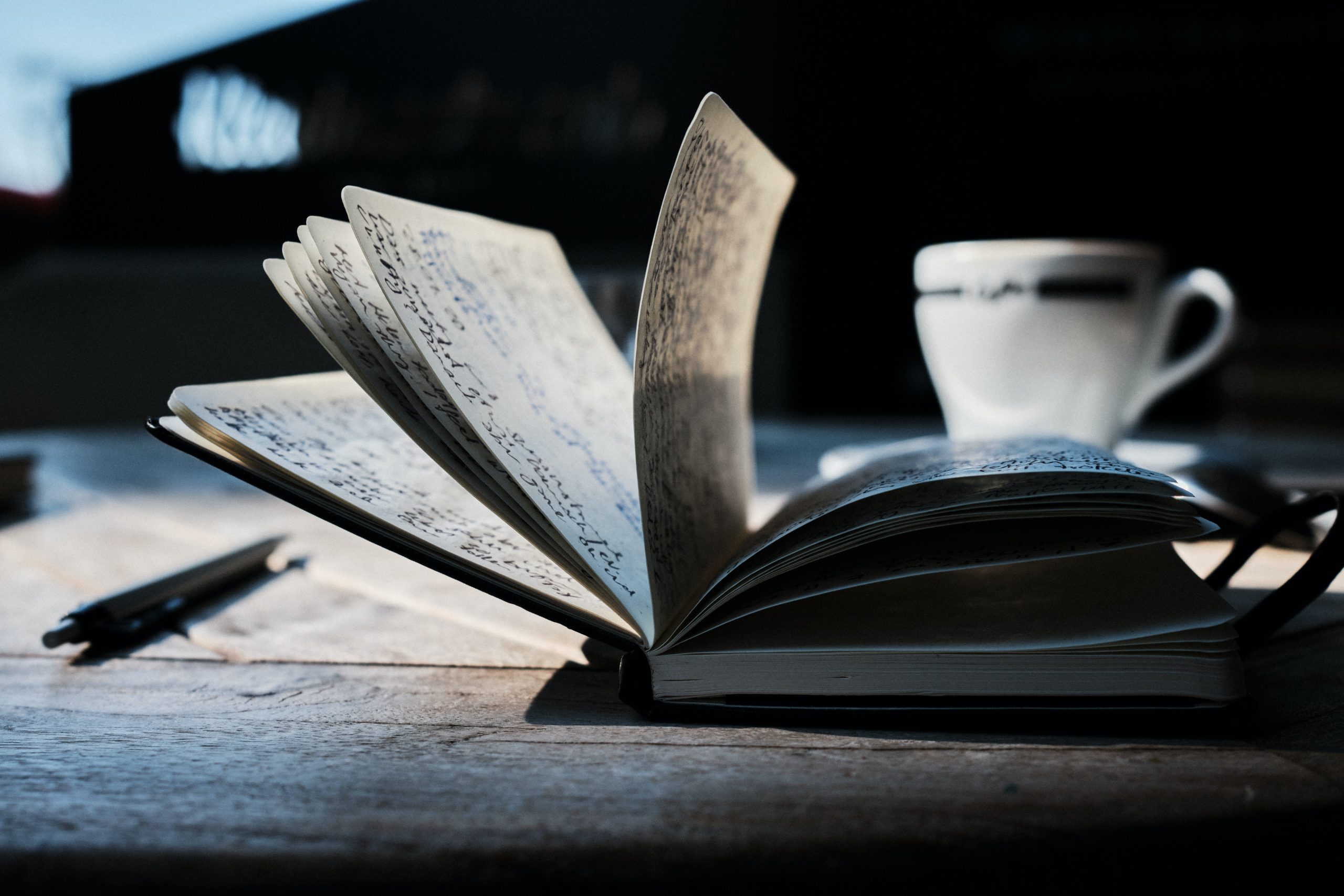 I wasn’t planning to write about exploring new story ideas this week, but since I keep preaching about being flexible with life, spending and, of course, creativity, flexibility should also apply to me. So, in the spirit of flexibility, I’m here to report that this week something pretty exciting happened.

I haven’t been in the market for new creative ideas (stories + scripts + films) for some time now. I had to force myself to keep focused and put my efforts and energy towards developing the ideas I already worked on. Unfortunately, I suffered from a very unfavourable predicament called “distraction”, aka too many ideas at the same time. In the past, I had stopped developing ideas/projects after the 3rd draft and moved onto another exciting idea that happened to pop into my mind. I had a feeling that all the work I had done was always “in development”, and I couldn’t have gotten anything across the finish line.

However, once my daughter was born in October 2019, I decided to restrict my creativity, primarily due to lack of time, and focus only on the ideas I already had “in development”. Since then I’ve been working on scripts and stories that had been in development for some time but were never fully ready. After only a few months I could clearly see I was getting somewhere with the projects that, in turn, gave me enough confidence to know that my approach worked.

I kept making measurable progress, and last month, I even began writing a new script. I had this idea for that particular story for some time now, so when I finally sat down to work on that idea, it has already been brewing in the darkest corners of my mind for quite some time.

And then, totally out of the blue, something incredibly amazing happened this week. This fresh new story entered my consciousness on Monday and has been revealing itself in small doses, but what significant doses those are.

As a writer, I never plot or plan my stories. I just sit down in front of the blank page and start typing, hoping that the story will somehow take over the pages and presents itself to me. That’s why this new experience is so thrilling to me. It almost feels like I’m falling in love, going on first dates, having first kisses and all other firsts. It’s a real love affair and it’s beautifully remarkable. I’ve been inspired before, but this time around the story is almost giving me wings, making me feel that everything and anything was possible.

Not having to labour over words and sentences is invigorating. I just sit back and wait for whatever comes out of my soul and mind.

As of this writing, I see all the scenes perfectly clearly and hear the dialogues while waiting in anticipation for the daily doses of revelation that will surely surprise me.