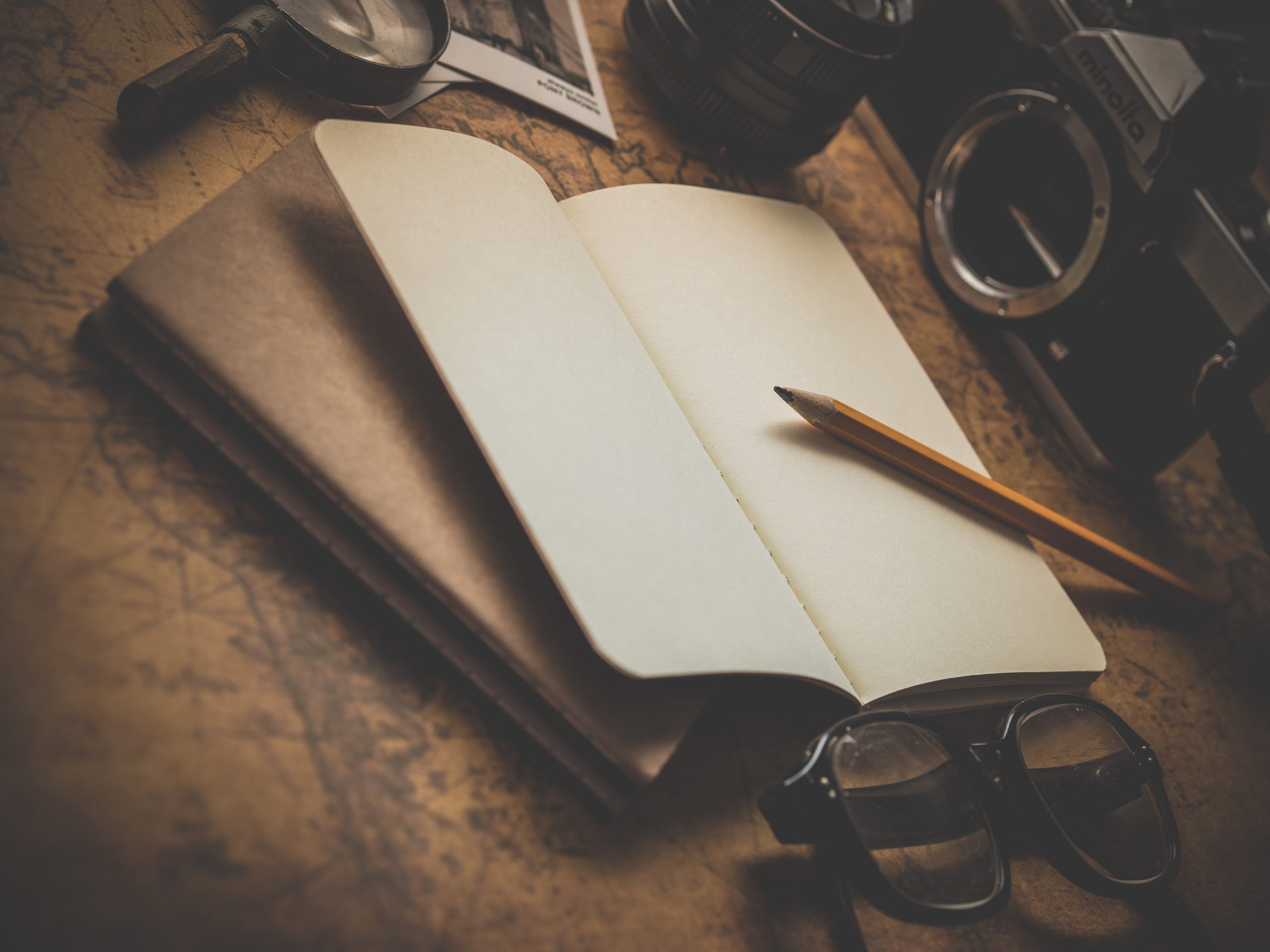 I hate when someone tells me that the characters, which I created aren’t compelling without giving me any specifics in which way they aren’t compelling, or not offering any words of wisdom that would help me turn things around for my protagonists.

Such useless feedback is just garbage that confuses writers, shakes their confidence, and sends them off on the often hopeless journey to figure out how to re-write characters in a more compelling fashion. We all want to create compelling characters, but it’s much trickier than many critics realise.

In my recent posts, I’ve been sharing with you all the practical elements of writing a screenplay.

So, in the spirit of cracking the screenwriting game, below I gathered a list of what characteristics compelling characters should have (according to gurus, screenwriting advisors and sometimes other writers/screenwriters):

So, compelling characters need to move the story forward, aren’t dull, are authentic (‘cos real people are never boring, right?) and can bring their own gasp of fresh air into the story. Easy, right?

It’s a lot, I know, and often some of the story elements contradict one another. Real people are often dull and out of control; and unrealistic situations happen to everyone from time to time.

My outlook on all those rules is to write stories and characters you find compelling but never let the “rules” limit your story or your characters.