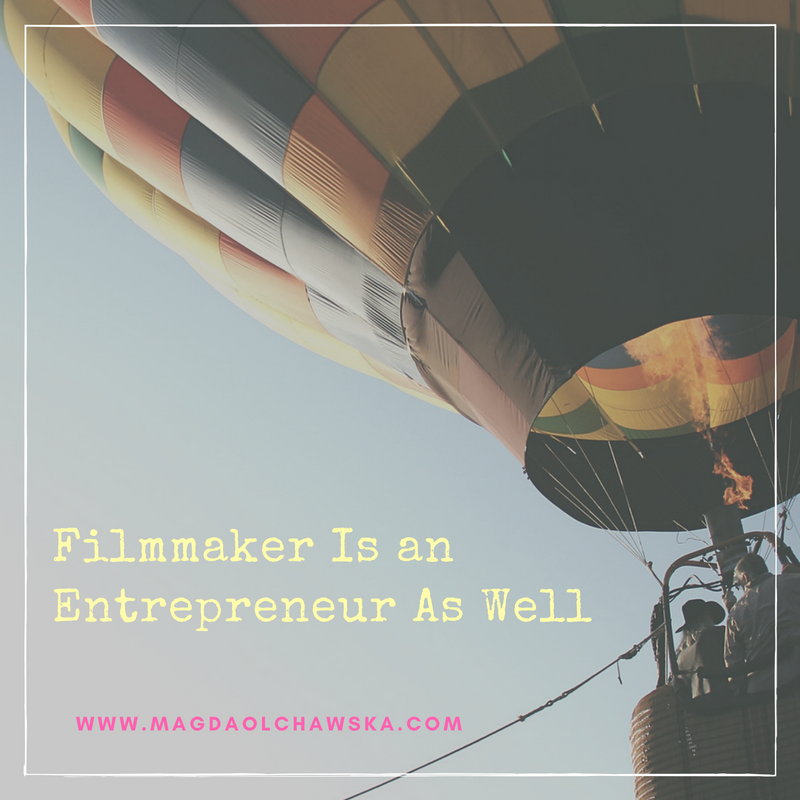 Filmmaking used to be about making films, period. A filmmaker’s job was to make a film. But with the new and exciting age of the Internet filmmaking is not only what it used to be and producing a film is just a part of that process. In reality, making a film is getting easier but selling them is becoming increasingly difficult, not only for indie filmmakers but also for the studios and big-budget productions.

In order to sell your film, you need to have an audience, and in order to have that audience you need to find that specific group of people who are going to relate to your film, engage with your story and finally: either buy a film, rent it, or buy a relating merchandise product from you. It has never been easier than now to find your audience and connect to them directly.

However, to find the audience, you need to be active on social media, and by active I don’t mean to have an account and post some odd pictures of the food you eat each morning. You need to create and update content to get people over to your platform so they can see how fantastic you are and buy your film or show once you have it out.

As a filmmaker, you can not afford to “only make films” any longer. You need to become an entrepreneur in your own standing and to know how to promote and market your film, your show or whatever you are trying to sell. Sales and creating different revenue funnels (that can and at some point should include merchandising) is what is going to sustain your career in the long run, and for that, you need to add an entrepreneur attitude to your creativity.

I know you probably think that this is yet another thing on your plate you need to get covered. I’m afraid there is no way you can avoid that today. If you are prepared to spend years developing your project, chasing sales agents, distributors and managers, you should also be prepared to use your creative skills to build your entrepreneurial filmmaking empire by directly connecting to your audience and engaging with them.