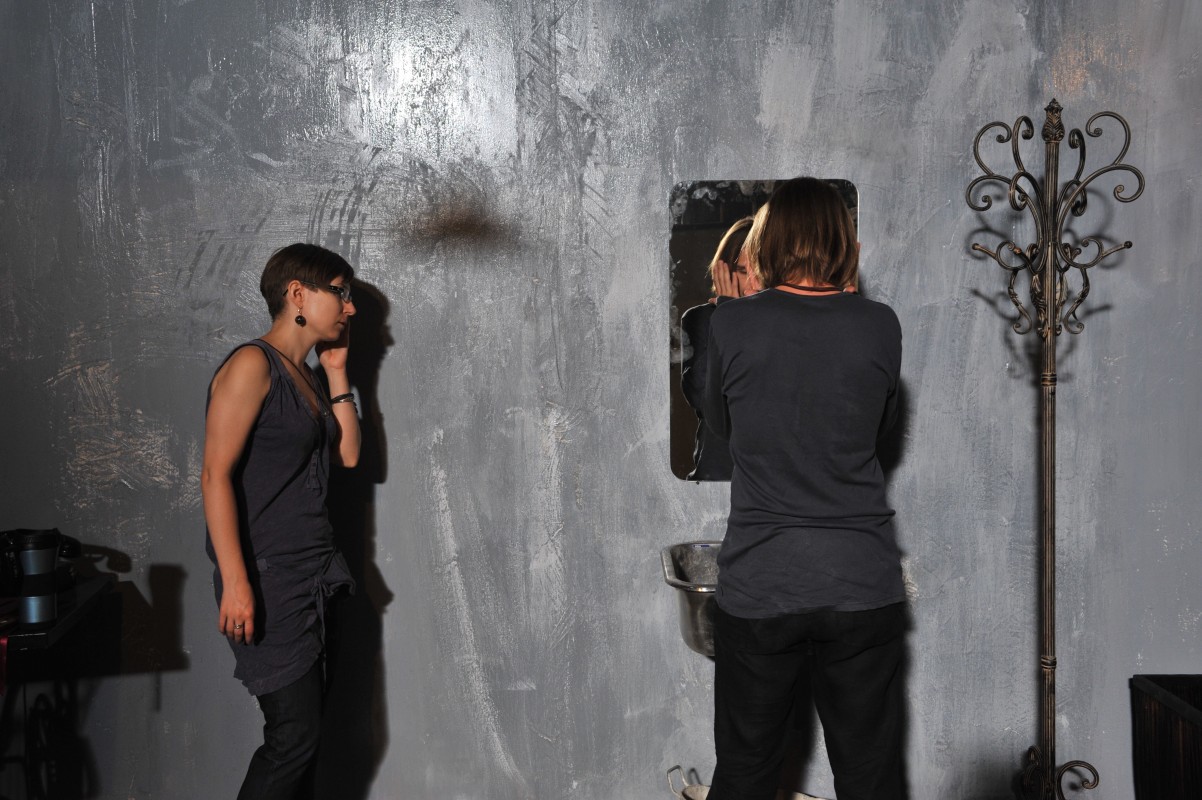 dreaming and thinking. Almost everyone wears helmets, which gives the global government access to human thoughts.
Placit’s most profound dream is to be a puppeteer. However, he is afraid to go against the system which was created by his father and vigorously defended by Placit’s cynical self.