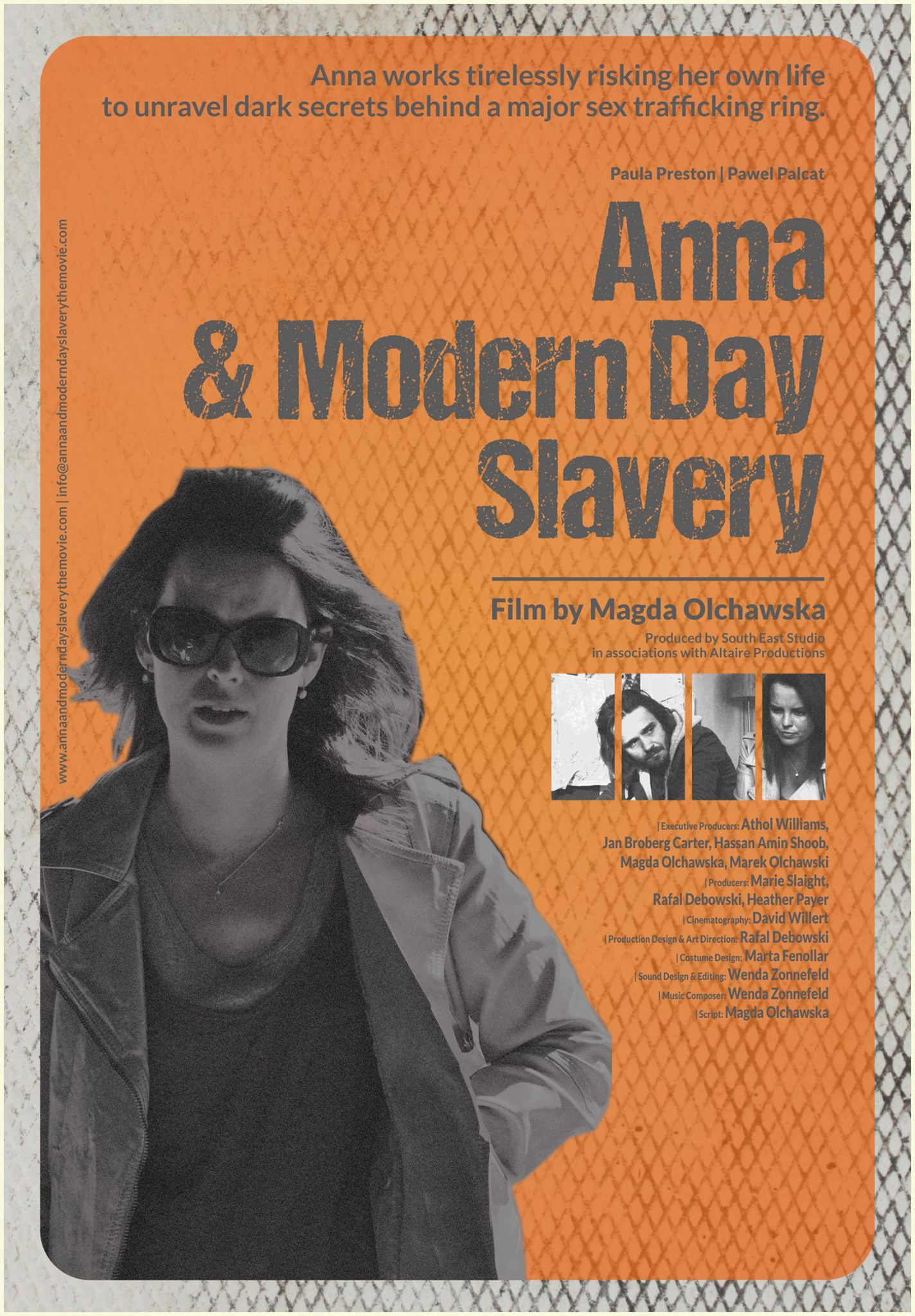 I started my IndieGoGo campaign during the first week of March and finished in the middle of April. Towards the end of March, my production designer and I began thinking about building a set while still looking for locations that had all we needed.

From the very start, I knew that the actual production would have to be no longer than ten days.

When we couldn’t find the locations I needed, I turned my parents’ house into our primary location. At that time we were still hoping to shoot some of the scenes up in the mountains. However, pretty soon, it became clear that moving the whole production miles away from our main location was unrealistic.

Time was commodity we didn’t have. So having no other choice we needed to use whatever we had within our reach to get the mountain feel for those few scenes.

Rafal, our production designer, came up with a brilliant idea to double up my parent’s house as a countryside/mountain cabin.

He was going to build the interiors. We just needed to find a mountain-like feel house for the exterior shots

My parents lived just outside of Wroclaw, Poland and luckily had a big enough house to build all the interiors inside.

Since time was of the essence, I also had to give up on the idea of travelling to locations that took too long to get to. All the exteriors had to be shot very close by.

When I work on a screenplay, I usually try to envision locations that I already know and could use free of charge if the script goes into production.

I shot several movies in either my apartments or my parents’ apartments. I always advise people working on small budgets to use whatever locations are at their immediate disposal. If you can try to use locations and props that are at hand or are very cheap to hire, it will save you a lot of production money, which can be used for something else, such as more shooting days, a bigger crew or better equipment.

I started casting actors for minor parts (all the leading roles were already taken) as well as looking for crew members during my IndieGoGo campaign/pre-production.

I was in a pretty good position since all of the intensive work that went into making the IndieGoGo work paid off in the cast & crew department too. Crew members started getting in touch with me, asking if I had any positions available. I had plenty.

From the very beginning, I was very open and honest with everyone who wanted to be involved regarding our financial limitations.

During the IndieGoGo campaign, David, who was going to be the DP, came over from Berlin to Wroclaw to discuss the film, the visuals and check up on the locations.

He was super involved from the very start, and I was super fortunate to have him on board. I needed to work with someone who was professional, could work fast, was confident in his skills and, last but not least, was respectful of working with a female director. I know how the last bit sounds, but though we’re in the 21st century, this is still an issue for a lot of women in film and TV.

David turned out to be a brilliant collaborator. He was calm, confident, knowledgeable and dedicated to making our film look as good as possible.

After our initial meeting and several Skype chats, David made a very ambitious shot list. He also Skyped with Rafal, the production designer, to make sure that the walls; yes, we had to build walls, weren’t going to interfere with the lighting.

Once the IndieGoGo campaign was over, I finally knew the budget I was going to work with.

Most of the cast and crew (apart from the art department, myself and Marek) came from abroad. We also hired the entire equipment from Berlin as it was way cheaper than trying to find what we needed in Poland in the same price range. Why Berlin? Our DP came from Berlin, so the equipment came from his usual hire place.

Once we knew what percentage of the budget was going towards the equipment, Marek was able to work out the rest of the costs.

To cut down on the accommodation expenses part of our crew, stayed in my flat; some of us, including the art department, Marek and I slept at the location. And one of our fabulous friends offered their apartment for our cast and crew for free (that was a budgetary lifesaver for us).

That only left us with securing accommodation for two members of the crew. We managed to find something pretty close that was within our budget.

The travelling costs were less than expected, and our main expenditure turned out to be the costs of feeding everyone.

One of our (mine & Marek’s) golden rules while on the film set is to always provide excellent nourishment on the set. Not only it keeps everyone happy, but also it gives us a chance to sit down with everyone a few times a day and bond.

I’ve been told many times over that our approach to feeding cast & crew is pretty unusual as full-blown catering doesn’t always happen on film productions. This is one of the things Marek and I always do, regardless if it’s a paid or unpaid production.

The art director together with his crew arrived a week before the shooting began. Rafal, who was also doubling up as a production designer, made all the designs and plans well ahead and knew exactly what he needed, and when to complete the building work.

Once the production office was set up, the art/production department started putting the walls up, decorating the rooms, shopping and delegating while furiously creating the whole new world.

Most of the rest of the crew started arriving two days before the production began.

As for the cast, about a week before the production commenced the British actors turned up for a week of rehearsals.

As a director, I always value and treasure my time spent with the actors during the rehearsals.

Before the official rehearsals began, I also had two long sessions with a Polish actor — Pawel (picture above)with whom I had worked previously.

When working out the production dates, I tried to accommodate everyone’s needs.

Unfortunately, since we didn’t have any money, we knew there had to be some sacrifices. One of these sacrifices was having Pawel, who was the 2end. lead, for only 4,5 days on the set.

Pawel’s a member of one of the top cutting edge and trendsetting theatres in Poland, and as it happened, there was a conflict of dates and interests. I wanted him, and his theatre needed him too, so we had to compromise.

During the rehearsals, one of my aims was to get the two actresses, Francesca and Paula to work on their history. Improvisation helped us with the character history building. We also worked extensively on the scenes both of the actresses found hard.

I feel that my role during the rehearsal was to get to know the actors, make them trust me and each other, and help them feel and understand certain aspects of the story.

I didn’t get a chance to work with all of my actors in person beforehand. A lot of the work needed to be done via Skype before the production started.

Apart from the three main characters, I also had to cast other parts, and the entire casting was done remotely, via the Internet. Actors send their audition tapes/videos via Dropbox or YouTube.

When it comes to choosing the right people to work with, go with your instinct. Remember that you are going to work with these people very closely for days, weeks or months; they are going to become your family during that time and it’s best not to have someone you feel uncomfortable with.