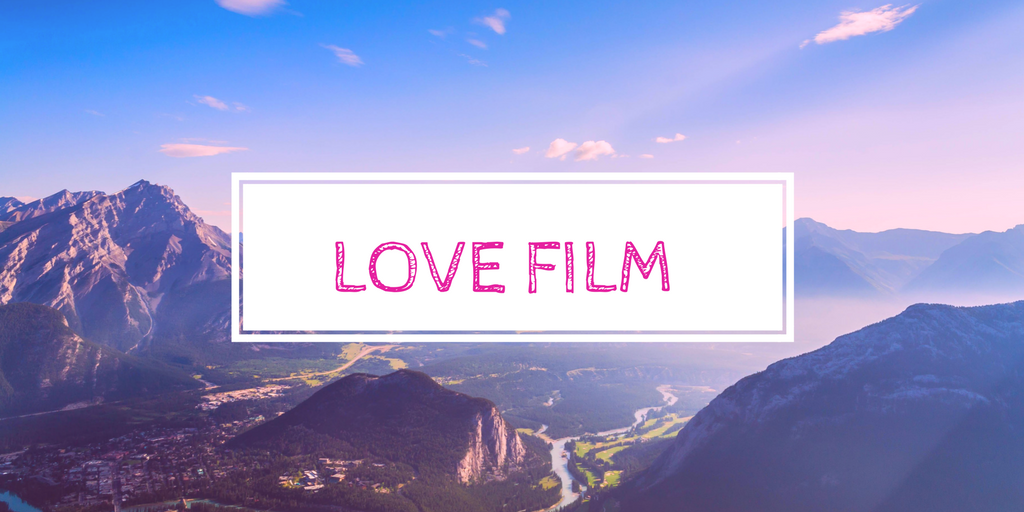 ”Women’s cinema” is a pretty new invention. Elevated by feminist orientated critics and theorists to the distinction of a film style it became a buzzword, applied without restraint to analyse all movie products made by women.

Jane Campion is considered to be one of the greatest film directors, male or female, of modern times, whose films are leading examples of women’s cinema. Its main determinants are the stories of women told by women. In all her movies made thus far, Campion consistently tells us sophisticated stories about women.

Born in Waikanae, New Zealand in 1954 Campion began her education studying anthropology at the Victoria University of Wellington. After graduation, she left for Europe where she started studying film art at the Chelsea School of Arts in London. In 1984 she moved to Australia where she finished her diploma in art at the Sydney College of the Arts. She majored in sculpting and painting but at the same time discovered her real passion was the cinema and graduated in directing at the Australian School of Film and Television.

Her debut, a student short story Peel (1982), was awarded the Golden d’Or for the best short film at the Cannes International Film Festival. The film heralded one of the main subjects that were to run through Campion’s works since it told the story about outsiders managing to stay afloat in life thanks to their high strength and determination. 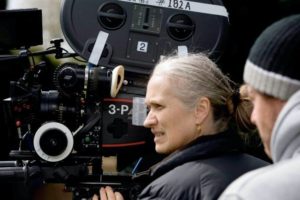 In 1989 Campion shot her first feature film, Sweetie, a picture about two sisters endowed with extremely opposing temperaments and personalities, is a tragicomic study of demeanours and the mutual relationships between the two protagonists. It also opens the gallery of female characters alienated from the world who are to be found in consecutive Campion films.

Another film brought discerning portraits of maladjusted women, dramatically searching for their identities and places in the world. Janet Frame (An Angel at My Table 1990), Ada (The Piano 1993), Isabel Archer (The Portrait of a Lady 1996), Ruth (Holy Smoke 1999) all trying to break free from the conventional roles imposed on women by the male-dominated culture. They also try to find the truth about themselves through the so-called creative transformation of reality. Tied up with convention and their barren existence they decide to revolt for what, in every case, they have to pay dearly. The painful and tragic experiences of Campion’s characters seem to have, quite paradoxically, the power of liberation. Regarded as the eccentrics, mentally ill or even the crazies they find themselves and their way. Loyal with their “inner truth” they follow the path of self-realisation with great determination. Its crowning glory is the creative transformation of reality so they can function within it safely. They can find peace with the world on their terms. Mute Ada, from The Piano, finds fulfilment and settles her new contract with the world with the liberating feeling of a man. Janet Frame, mistakenly regarded as schizophrenic, is acknowledged as a recognised writer and therefore the rightful member of society after she passes her sexual initiation. Her first published book represents the symbolic expression of her metamorphosis. Ruth beats her therapist, who tries to liberate her from an alleged obsession, at his own game just by reversal of roles. From the patient pulled out of the hands of an Indian sect, she turns into a torturer and an oracle for a weak man besotted with her, until eventually, she needs to break free from him.

Campion acutely explores the variety of women’s experiences and delves deep into their psychology. She shows the ability to develop a consciousness and the process of building a female identity despite the restrictions imposed upon her by a conventionalised culture. Only an act of transgression seen as a violation of the stereotypical roles imposed on a woman grants her the liberation that allows her to retain her individuality. Campion’s use of the feminine perspective will enable us to look deep inside and, therefore become, one with the character. They are the narrators and from their perspective, we, the audience, understand their stories. The act of allowing the women to narrate is seen as breaking the stereotypical patriarchally orientated classic cinema, in which the world is seen and spoken of by men, masters of voice and look.

In 2007 Campion was invited to cooperate on the project Chacun son cinema, created to celebrate the sixtieth anniversary of the Cannes International Film Festival. The whole project was composed of 35 short films directed by world-renown directors from every corner of the world. In 2008 Campion was invited by the UN to direct one of their short stories, part of project 8, created under the framework of the United Nations Development Program. 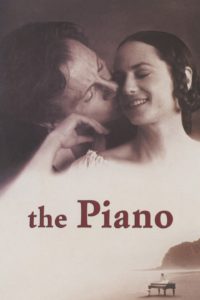