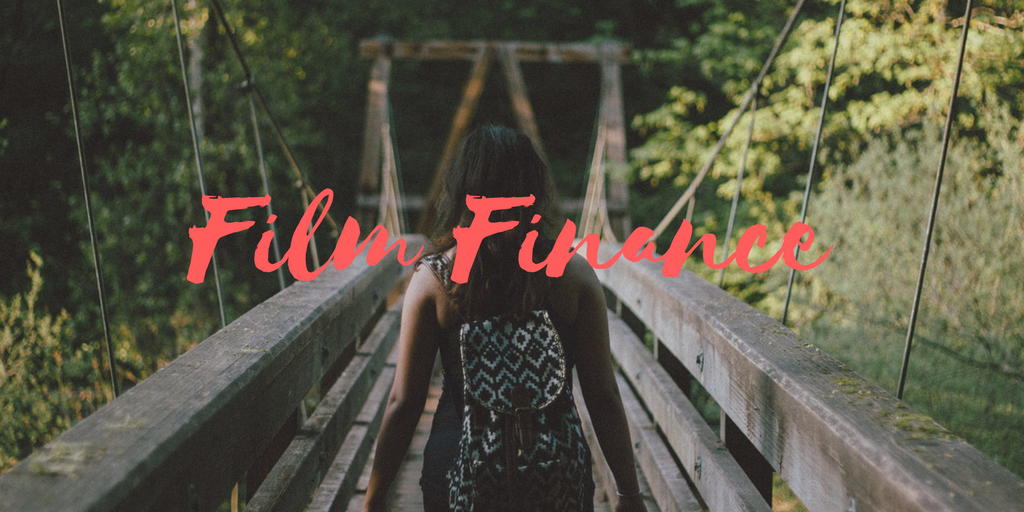 The EU also deals with film funding, in each member country there is a media desk that should be able to answer your questions regarding getting money for your next project. In some countries the media desk can be very unhelpful but keep asking, their job is to help you.

There is also the option of commercial or governmental TV funding. However, this is a very long and often complicated process. If you were anything like me, you would be too impatient to deal with all the processing and decision-making.

A good way to get money for your feature film is to get someone well known to star in your film. This way whoever is investing in your film might feel much more comfortable that the money will be returned to the investor. Besides the investor always looks for well-known faces. 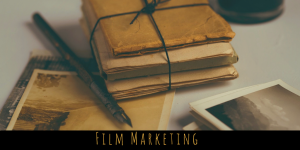 Don’t forget that the script is also critical when it comes to investors lining up. It has to be well written, even though so many scripts aren’t and films are still made. If the script is sharp, the film has a more significant chance of becoming commercially successful, and this will get you the investors.

However, it can be harder to raise money for a short film than for feature, and it’s always much harder to raise smaller amounts of money than larger. The problem is that short films almost never make any money (you might win a Film Festival, but you probably invested much more than you got back). To make shorts many filmmakers don’t even bother going to institutions and invest their private money, which in my opinion is always a good investment. When it comes to financing short films, I would recommend you do it yourself. You don’t need a huge budget to make a short, and you can get many things free of charge as long as you are not afraid to ask. Look at shorts as your business card; investment in your future and it will pay off. It also makes perfect practice before you make your great feature film. 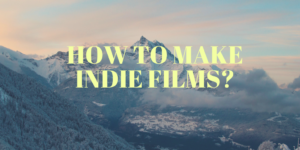 When it comes to either feature films or shorts, I will look for money in a private sector. There are always a lot of people willing to invest some money in films for many reasons: tax break, glamour or looking for a good investment. Start asking people around you, and I am sure that sooner or later you will get to a person who has some cash wanting to invest. From my personal experience, I can tell you that it’s easier to get money from private people than institutions. Individual investors might be hard to find but are much easier to deal with. I have even heard (and this is not my experience) that some people are willing to pay just to have credits in a movie, but I don’t know how much of this is true. However, what is true is that many people are willing to pay to appear in a film. Some of those people are upcoming musicians, and some people have loads of money and like the idea of being in a film.

Another good way to get money for a film, either short or feature is to organise fundraising parties (you can use your imagination here) invite friends and family. Invite as many people as you and your partner know. Anyone can donate anything they want, money, time or equipment. But remember, always give credits in a film to anyone who is going to provide you with money or free goods and always say thank you. 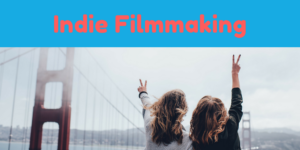 I know that money is always a problem for independent filmmakers but don’t let it stop you. With digital technology developments making it cheaper and easier to make films you have no excuse not to make it happen.