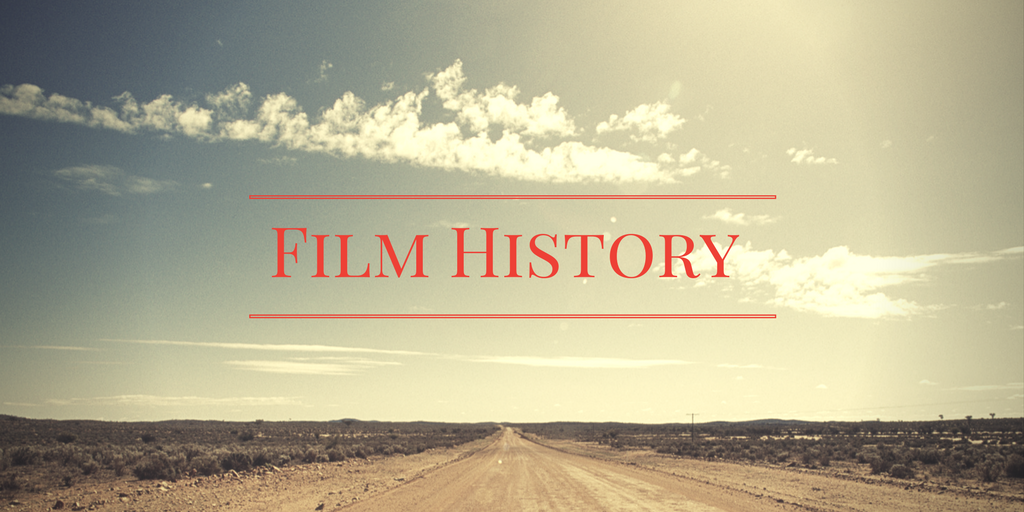 Europe is regarded as the birthplace of modern cinema. It was in Paris where the first public cinematographic projection ever took place, and from there it spread all over the world. The first filmmakers were the Lumiere brothers, August and Luis, and amongst their first movies, made in 1895, that were ever shown in public were – Sortie des Usines Lumière à Lyon (Workers Leaving the Lumiere Factory) and L’Arrive d’un train en gare de La Ciotat (literally the arrival of a Train at La Ciotat Station). 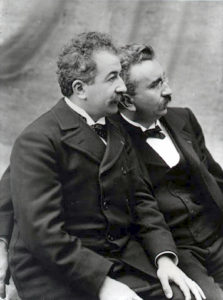 Europe is regarded as the birthplace of modern cinema. It was in Paris where the first public cinematographic projection ever took place, and from there it spread all over the world. The first filmmakers were the Lumiere brothers, August and Luis, and amongst their first movies, made in 1895, that were ever shown in public were – Sortie des Usines Lumière à Lyon (Workers Leaving the Lumiere Factory) and L’Arrive d’un train en gare de La Ciotat (literally the arrival of a train at La Ciotat Station). These movies were merely documentary recordings of ordinary everyday life. The first person who saw that cinematography provided the possibility to make art-like pictures, and therefore deserves to be called visionary, was Georges Melies (Le voyage dans la lune 1902). Thanks to the cinema he was able to record and to perfect the tricks he had specialised in during his time on the theatre stage.

The first period of silent cinema was the time of the burlesque shows. In cinemas, short comedy movies based on a series of gags achieved their triumphs. The European master of that genre was Max Linder.

The 1920s brought the liveliness of the cinema as well as a variety of styles and forms regarding the themes taken. The most exciting and vital trends and schools were the German movements – Expressionism and Kammerspiel, Scandinavian Cinema, Soviet Cinema and the French Avant-garde.

German expressionism was an artistic (not only in cinema) trend based on demonic, Faustic literary myth. Expressionist movies overwhelmed the viewer with claustrophobic, oneiric scenery and dark, imposing moods. The world in the movies was filled with vampires, demonic scientists – charlatans and golems. The most significant movies of the trend were: Der Student von Prag by Stellan Rye (1913), Das Cabinet des dr. Caligari by Robert Wiene (1920), Nosferatu, eine Symphonie des Graunes by Friedrich W. Murnau (1922) and the most famous of all – Fritz Lang’s Der mude Tod (1921) and Metropolis (1927).
The other current theme born in Germany was Kammerspiel, in which the most important thing was to show the psychological profile and relationships between the characters, often windswept by violent emotions. In these movies, the mood of fatalism prevailed, built up by formal asceticism. The precursor of the current theme was Lupu Pick and his Der Scherben, 1921. One should also mention here Der letze Mann by F.W.Murnau, 1924 and Tagebuch einer Verlorener  by George W.Pabst, 1929.
In the years 1916-1924 in Scandinavia, a separate film school on the borderland of mysticism and neo-romanticism evolved. Its internally complicated characters were shown with their dilemmas backdropped by the well-matched scenery. The prominent representatives of that school were Mauritz Stiller, Victor Sjostrom and Julius Jaenzon.
At the same time, France was a hatchery to all kinds of cinematic avant-garde, drawing inspiration from paintings and literature. Impressionism was represented by Jean Epstain and Germanie Dulac, dadaism by Rene Clair’s Entr’acte (1924) and surrealism by Luis Bunuel and his Un chien Andalou (1928).

During the Soviet cinema of the silent era, one should first of all mention Sergei Eisenstein, one of the most prominent theorists and directors in cinema history. His propaganda movies of the 1920’s got to be called masterpieces because of his innovative approach to cinema. Eisenstein specialised in dynamic editing, for which he contributed the use of counterpoint and analogy. His most essential movies were the trilogy:  Staczka (Strike) (1924), Bronienosiec Potemkin (Battleship Potemkin) (1925) and (OktiabrOctober) (1928). Besides Eisenstein, another co-creator of the Soviet editing school is considered to be Wsiewolod Pudowkin. Representing the documentary avant-garde school of that period was Dżiga Wiertow and his principal work Czełowiek s kinoaopparatom (1929).

The 1930’s introduction of sound caused the appearance of new trends and individualities in the art of cinema.
The development of the author’s cinema in France was marked by Jean Vigo, an artist and a rebel, creator of the legendary Zero de conduite (1933). In 1937 Julien Duvivier created Un carnet de bal, a movie of the trend called poetic realism or “black realism”, of which the most prominent representative was Marcel Carne. In the thirties and the forties, Carne produced his biggest works (cooperating with his inseparable writer Jacques Prevert) Quasi des Brumes 1938 and Le jour se leve 1939, both of them consequently made in the poetics of “black realism”.
The great individuality in French cinema at that time was Jean Renoir, who was the main character of the realistic school. His most essential movies were Le grande illusion (1937) and La regle du jeu (1939).
In Germany under Hitler, the primary output was mostly centred on the production of propaganda type movies which were often produced and directed by the regime’s favourite Leni Riefenstahl. She was shooting her movies on the party’s orders, though pretty interesting stylistically. Two examples were Triumph des Willens (1935), a documentary about NSDAP convention held in Nuremberg and diptych Olympia (1938) about the Berlin Olympic Games in 1936.
During that same time, in England, there worked three outstanding directors: Anthony Asquith (The Browning Version 1951), Carol Reed (The Third Man 1949) and David Lean (Brief Encounter 1945). It was also at the time, in England, that the Hungarian director Alexander Korda made his movies. His best-known picture was The Private Life of Henry VIII (1933). This was also the time that the documentary school of social subject blossomed. Its most prominent followers were, considered as the father of British documentary, John Grierson as well as Basil Wright, Paul Rotha and Alberto Cavalcanti.

You may also find useful: