Case Study of a Short Film: “The Man With The Spying Glass” 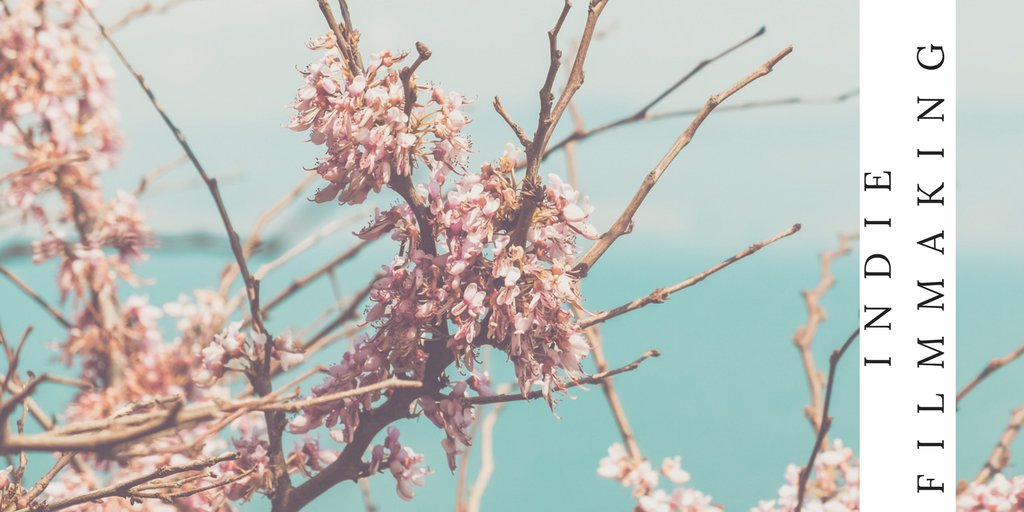 I guess, these are the most important and vital issues. For me at least but then again this is my list of what is the best possible way to make and promote an independent film.

Also, you may find interesting