In my opinion, the answer is no; you can’t successfully self-distribute your film on your own. Distribution requires a long-term commitment from the filmmaker/s as well as the distribution team, which needs to be assembled to have chances of running a successful campaign.

Simply speaking, the amount of work and the logistics effort required to distribute a film cannot be done by one person alone. There are too much work and too many different departments involved in making the film available theatrically or digitally to dismiss the importance of working with experts in their fields to make that a reality. Successful self-distribution needs a team of people working together and coordinating their actions to make the efforts worthwhile. 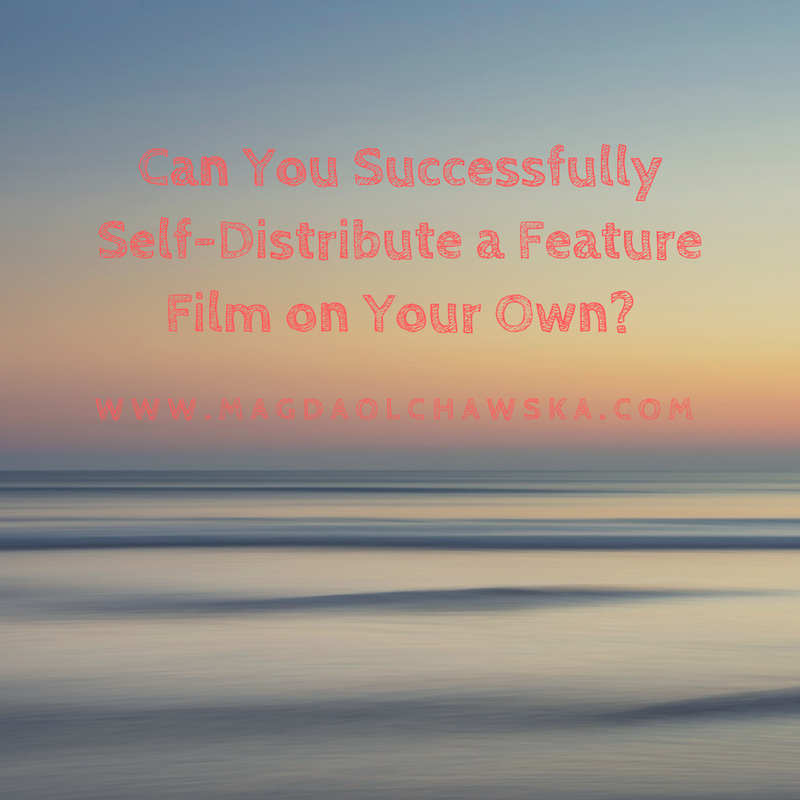 Making films is expensive, and so is the marketing, promotion and distribution, which needs to be run professionally, with set goals and a distribution plan, to pay off.

In reality, self-distribution means distributing outside of the studio system, but it doesn’t mean doing all the work yourself. Let the idea sink in for a bit; you will need a team of people working beside you to be able to succeed in self-distribution and show your film to as many people as you can.

I tried to do everything on my own when I was distributing “Anna & Modern Day Slavery”, and it was impossible. It was exhausting and in the long run, a wasted opportunity to have a more significant impact on the community than the film has had so far.