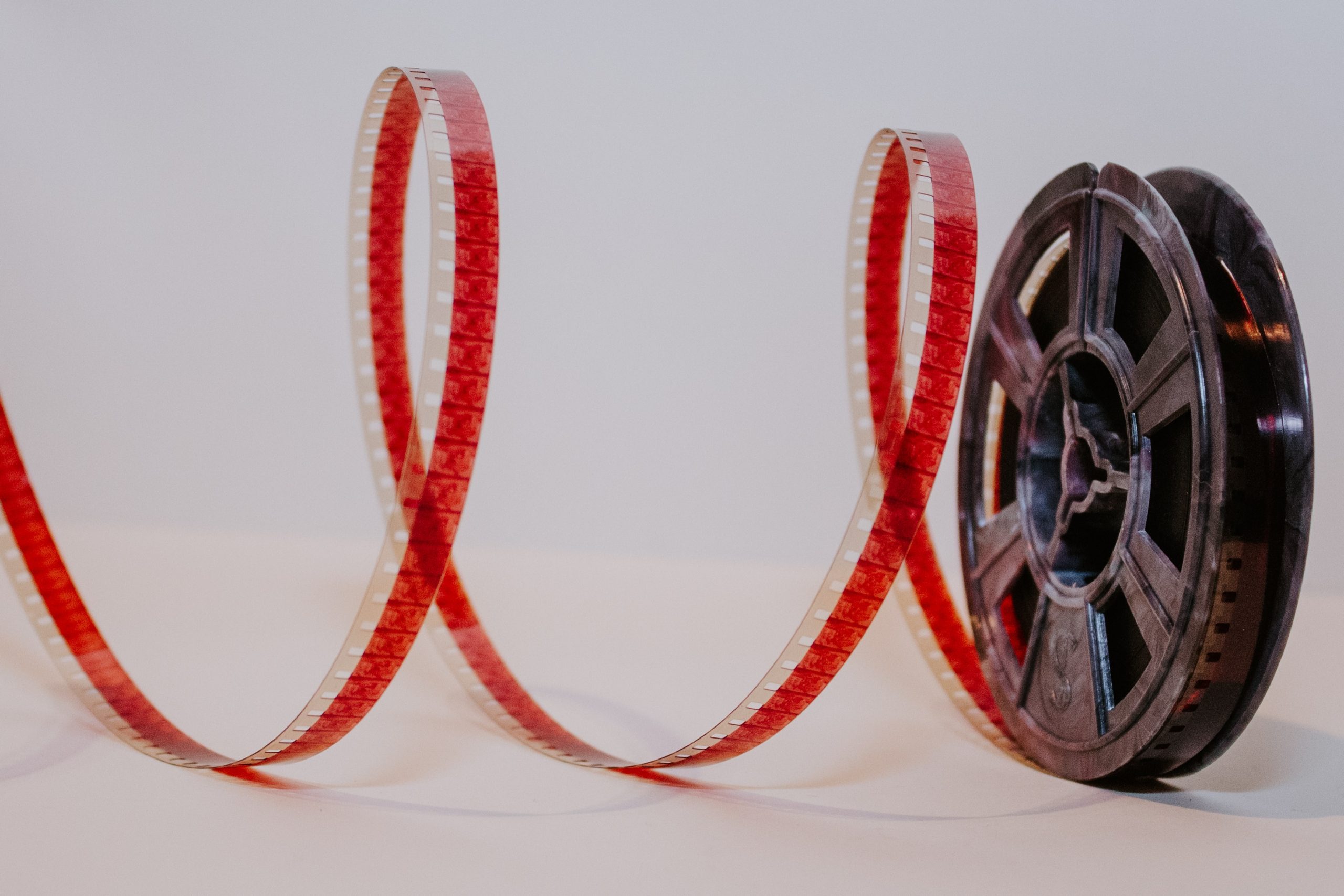 Of course, it’s essential to know what to do while marketing and promoting your film. It’s also equally important to know what not to do.

Below is my list of the things to avoid.

1. Don’t buy email addresses or followers on social media. This isn’t your audience.

2. Don’t be an asshole to people and don’t make the whole campaign about you and how fantastically talented you are.

5. Don’t make the mistake of not using your actor’s fan base during the marketing campaign. Another vital marketing tool is to cast recognisable actors for your film, who already come with a fan base.

6. Don’t sign up with a sales agent or a distributor that is only an aggregator company. That kind of people won’t help you cash on your film. You will still have to do all the hard work of marketing and promoting your film, but the moment you start bringing money in, you will have to share it with a company that did nothing to help you get where you are.

7. Don’t lean on the awards. Of course, awards are significant, but the industry usually cares for the most prestigious awards. It’s essential to talk about your awards but don’t make it sound bigger than it is. When people go to Cannes Short Film Corner, they usually say they went to Cannes with their film. In reality, their film was part of the short film market, not part of the competition. It’s no different for feature films, which are part of the marketplace.