I like making a One Pager for every scene in my shooting script.

One Pager is for me only and reminds me of all the most important things I need in the scene for it to work for the audience. 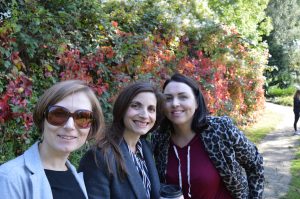 My One Pager consists of: