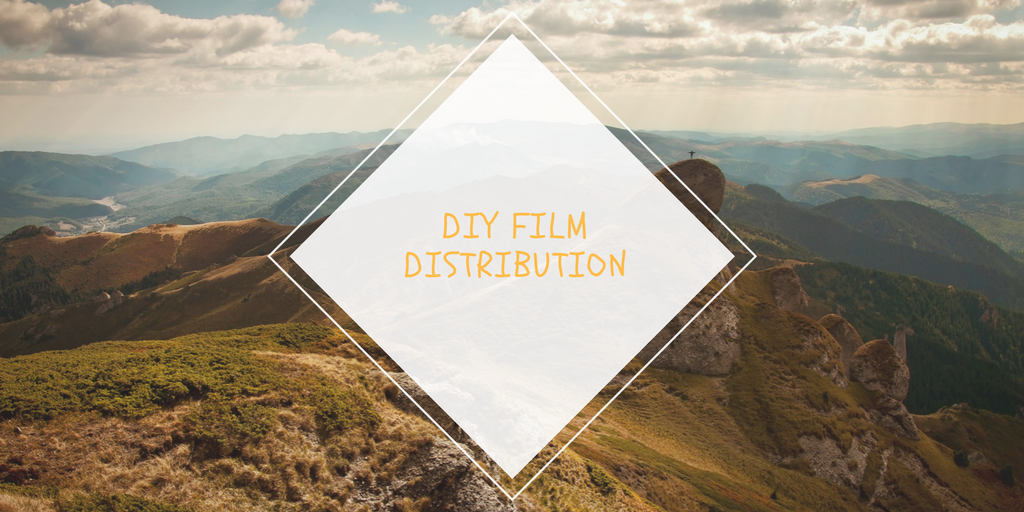 Before you decide or start working on self-distribution with your production team try to answer at least the following questions.

If you still are in pre-production, it would be good if you could answer all those questions and start working on your marketing campaign right away. All these efforts will pay off once the film is made and you start distributing.

If you decide to do the distribution yourself, it will naturally take longer to distribute your film across various channels. However, you will retain full control over your film. It may sound tricky, but you have to remember that distributor buying your film doesn’t mean your movie is distributed. It might as well stay on a shelf for another 20 years. Of course, you can sign a contract with a distributor to distribute your film in only one outlet and carry on distribution by yourself in other outlets. You may end up having the different theatrical distributor, different DVD distributor and the one doing it on the Internet. Or you may end up distributing by yourself through all the channels. But in that case, you will need loads of help from the people working with you.

It would be good to have someone in charge of promotion and marketing and distribution. Like PMD, for instance.

That is why starting building the audience at the very early stage of your production is vital. However, building audience that is going to be interested in your movie means that you need to identify it.

I would advise every filmmaker to have a DIY distribution as a backup plan if what they want is to sell their film to the distributor and hope they can do it at film festivals. Don’t forget that getting into the A-list film festival is incredibly hard if you already don’t have a track record with this festival or your film doesn’t have a good track record with some other festivals.

I would say, plan for the festivals but keep in mind that most indie films end up with DIY distribution. For which you need to be prepared way ahead of the film being released. 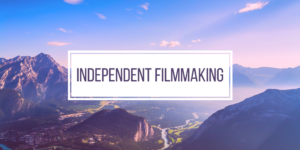 Outlets for self-distribution are as same as for the traditional distribution:

With independent films it is always good to start the distribution right after a festival screening ‘cos your distribution will be firmly connected to the buzz your film received at the festival. If you wait for too long, you will have to build the buzz for your theatrical distribution once again. And this can be hard to do.

In fact, DVD and Internet are where you make the most money and don’t forget foreign rights (on that you can make a deal with a distributor who deals with international rights).

Work out the best strategy for your film and remember that it can change along the way. It’s not necessarily permanently. If something’s not right, you can always alter the whole strategy. So good luck.

Also, you may find interesting