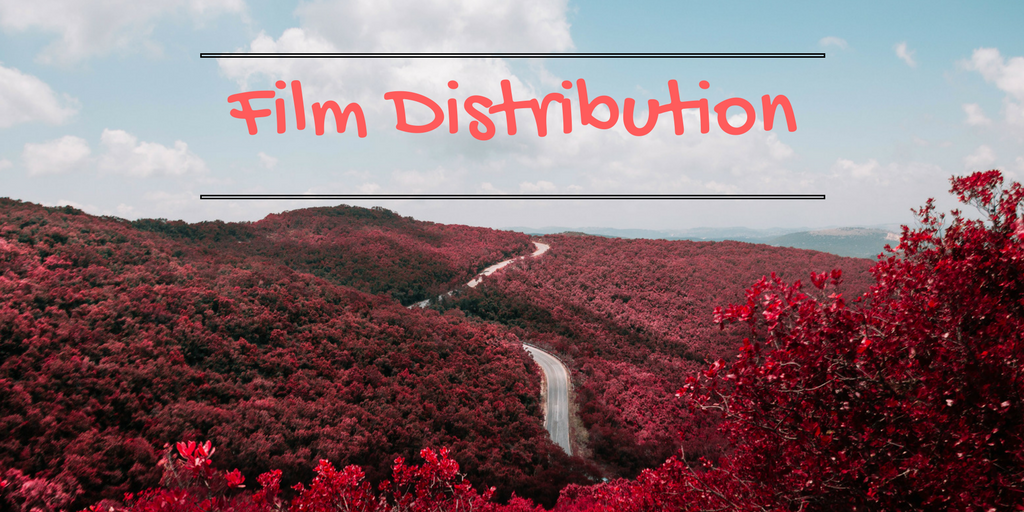 There is no denying that Covid-19 has changed the way we consume digital content, which means that the distribution of films has also shifted with the speed of light.

Filmmakers in pre-pandemic era were usually “uncomfortable” picking only digital distribution, somehow having this crazy cloud over their project making them believe that they failed because they couldn’t secure, for one reason or another, theatrical distribution. It must be mentioned that theatrical distribution is costly and in most cases out of reach for films made on a shoestring budget.

However, the pandemic has lifted that silly belief, and the online release of many A-listers helmed productions showed how successful that type of distribution can be.

So, the market has changed, and now the digital space often reserved for the indie crowd has been overcrowded by the super productions with megastars. [ That’s something you need to consider and include in your marketing plan. How are you going to go against the big guys on Netflix, Amazon etc.? How do you need to adjust your marketing plan to accommodate that shift? ]

I still think that if filmmakers build their audience systematically, using authenticity in their marketing and promotion, releasing a film online will be more financially prolific for indie films than going the theatrical route.

However, if you feel that your story belongs on the big screen, keep the following points in mind before you embark on that journey:

1. Picking the right geographical area is the key to a successful theatrical release. Every location you decide to release your film in is going to cost your money. Think hard before you spend it. What is the reason you want to release in this area? Is it the awards? Is it the impact? Was your film a community project that would do well in that area?

2. The most popular screenings of indie films are when the screening ends with the Q&A with the cast and crew. See what your budget can handle and try to organise as many of those as possible.

3. Before you sign on any dotted line, know how much the theatrical release costs in that particular area.

4. What is the difference between theatre buy-out (you buy the cinema slot in advance, it’s very risky) and revenue split (theatres operating in this model tend to be more involved with marketing and promotion ‘cos the revenue is split)? Which type of contract are you signing with the cinema?

5. Try to find sponsorship for your screening tour. It will make your life a bit easier and give you a financial breather.

6. Find partners in local supporters and communities. Local communities are fantastic at organising grassroots support, especially for projects they feel connected to.

7. Not all merchandise sells. Experts are divided on cashing on merchandise on indie films. I guess you will have to see what suits you and your film the most. Maybe don’t order hundreds of T-shirts, but start small and build on that, especially if you travel with your film.

8. Remember that theatrical release is costly, so make sure you calculate how much releasing your film theatrically will cost before you make any decisions.