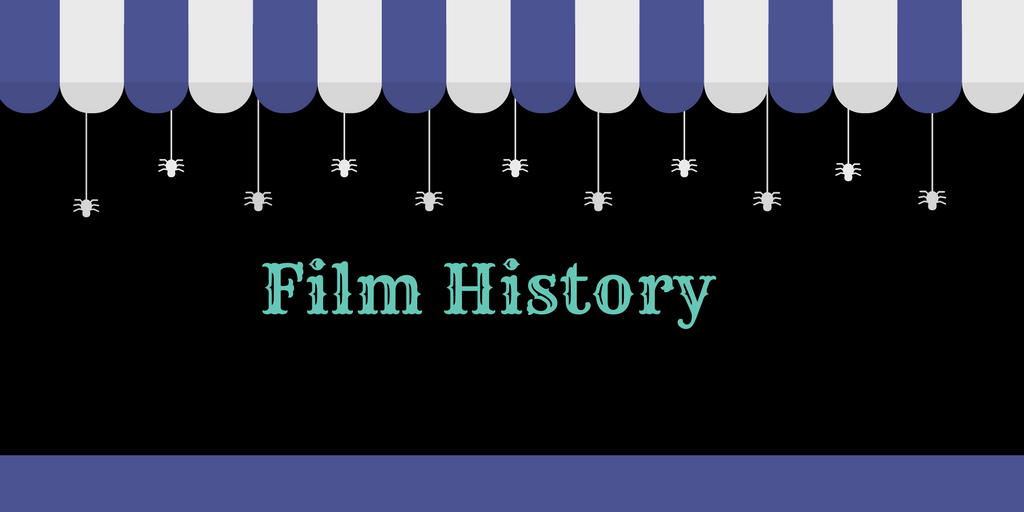 The history of Vietnamese cinematography dates back to the 1920s when a group of intellectualists from Hanoi formed the Huong Ky Film Company producing mainly documentary movies.

The history of Vietnamese cinematography dates back to the 1920s when a group of intellectualists from Hanoi formed the Huong Ky Film Company producing mainly documentary movies. 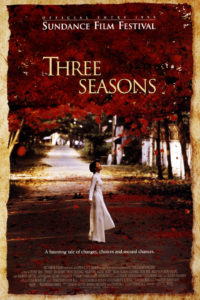 The first Vietnamese sound movies were created in 1937 and produced by Asia Film Group (The Song of Triumph, Toet’s Scared of Ghosts). Vietnamese film production was also carried out in Hong Kong where the filming of Ghost Field 1937 and Storm 1938 took place.

In 1945, and under the auspices of the Ministry of Information and Propaganda, the department of cinema was brought to life. Its purpose was to make documentaries covering the delicate subject of the Indochina Wars (Dong Khe Battle 1950, North West Victory 1952, Viet Nam On the Road to Victory 1953). The Indochina Wars resulted in the partition of the country (the northern part – Democratic Republic of Vietnam (DRV) and the southern part – Vietnam) and therefore in the creation of two independent cinematographies with two main production centres – one in Hanoi in the north and the other in Saigon in the south.

1956 saw the creation of the Vietnam Film Studio by the DRV. The first feature movie of the studio, Together on the Same River, was directed by Nguyen Hong Nghi. However, the studio was soon to primarily focus on the recording of the Vietnam War and the battles being fought.

Film production in Saigon was more versatile and, besides producing documentaries, it was also geared towards the production of fiction pictures. The problem was that even these films were focusing on telling mainly Vietnam War stories and the tragedy of the land and the people caught up in it.
The famous movie of Joseph L. Mankiewicz The Quiet American realised in 1957 in Saigon deserves to be mentioned here.

After the war ended and Vietnam was reunified film production began its slow revival and growth. Sadly that boom ceased in the ’80s when the movie industry, dominated by the rules of a free market, had to face the television and VCD’s. The most important movies of that time were the documentaries Hanoi Through Whose Eyes? (1983) by Tran Van Thuy, Siblings (1986) by Tran Vu and Girl on the River (1987) by Dang Chat Minh.

Vietnamese cinema became famous worldwide primarily because of the so-called Viet Kieu, or the directors born in Vietnam but living in the West. The best known of this group is Anh Hung Tran and Tony Bui.

Anh Hung Tran grew up in Paris. In his works traces of the inspiration, he gained from the movies of Tarkowski, Bergman and Kurosawa can be found. The Scent of Green Papaya (1993) was the movie that brought him worldwide renown. It was awarded the Cesar Award and was nominated for an Academy Award, the first Vietnamese picture to have been nominated. Similar recognition from the critics and the audience alike were given to another two of Tran’s movies: Cyclo (1995), a very symbolic story of a young rickshaw driver trying to provide for his family, and The Vertical Ray of the Sun/At the Height of the Summer (2000). Tran’s pictures are marked by characteristics for Asian filmmakers (and not only) aesthetics. Slow narration, solicitously built with a sophisticated visual layer as well as the typically Vietnamese affection for tradition and strong family bonds. 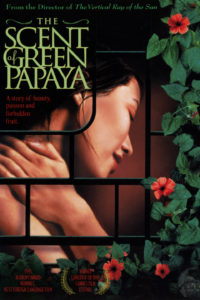 Tony Bui is a Vietnamese-American independent director whose feature debut Three Seasons (1999) got the Grand Jury Prize and Audience Award at the Sundance Film Festival. The movie, shot in Vietnam and Vietnamese, is a poetic storey taking place in Ho Chi Minh (formerly Saigon) just after the country was reunified. The movie shows the changes in the people of Saigon and the city itself under the influence of the West.

The new hope of the Vietnamese cinema is Minh Nguyen-Vo, the director living in Vietnam, who has spent half of his life making movies only made his name in 2004 with The Buffalo Boy, a movie entered by Vietnam to the Academy Awards in the Best Foreign Language Movie category. The movie takes place in the 1940s when Vietnam was a part of Indochina. It’s an initiation story about a young boy leaving home and joining cattle drivers, experiencing with them a great journey.

Just like Minh Nguyen-Vo, also Viet Linh is an acknowledged director living in Vietnam. Her movies are allegory stories set in Vietnamese reality and tradition. Her best-known pictures are Chung Cu (1999) and The Glorious Time In Me Thao (2002).

Amongst the other movies worth mentioning one should also quote The Story of Pao (2006) directed by Quang Hai Ngo (a story of the Hmong community (popularized lately in Gran Torino by Clint Eastwood), occupying the mountains of northern Vietnam, with remarkably beautiful shots recording natural scenery) as well as one of the first horrors and also the first censored Muoi: The Legend of Portret of 2007 made by Kim Tae-Kyeong.

Another renowned documentary filmmaker is Tran Van Thuy, whose two best-known movies are the controversial Vietnam war picture, which was held by the censors, The Story of Kindness or How to Behave (1987) and The Sound of Violin in My Lai (2000).