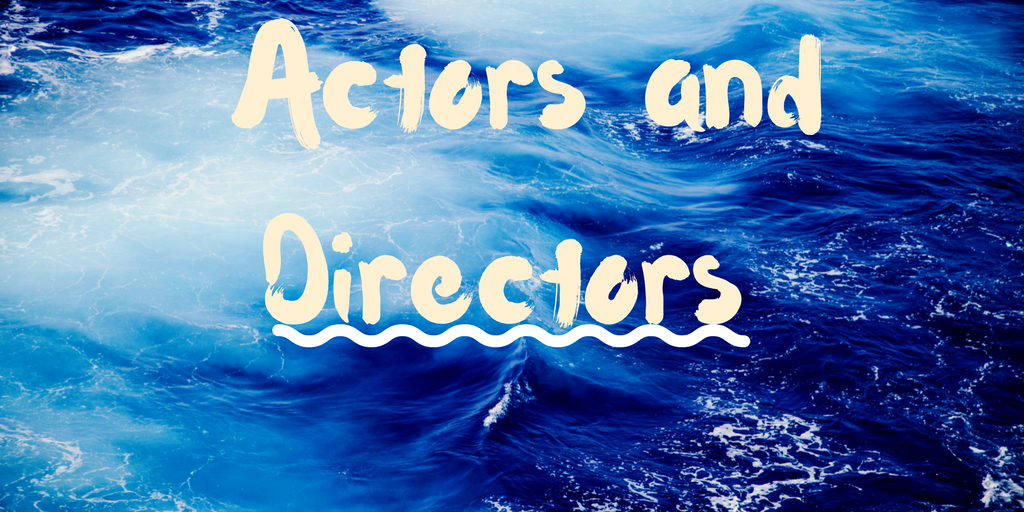 There are many good books written on working with actors, so try to have a look at the library and your local bookshop. You can also try to find workshops for yourself in your area. However, the best experience you always get is by working with actors and learning from them and from your own mistakes you make while working. 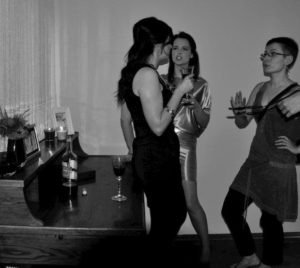 If you didn’t have any experience with acting or working with actors, I would suggest you read a few books. Reading just one of the books I am about to list isn’t good enough, you need time to adjust the material to your working practice. Try not to read any of these books in a hurry because you are not going to benefit as much as you could. All the books I am going to recommend in this section are based on theatre acting. Remember, everything that is used in film acting nowadays comes from theatre acting anyway.

In fact, the more books you read about Stanislavski, the better you will be able to work with your actors and understand his system. As a director, it is your job to work with the actors, to give them the tools to perform the way you want them too.

The tips I am going to give you below are the rules I have been using for years. Some of them come from books, others from directors, actors or my own experience.

WHAT IS EXPECTED OF AN ACTOR

The SEVEN “W” according to STANISLAVSKI

These are the questions the director and the actor should work on and have answered before the production begins. 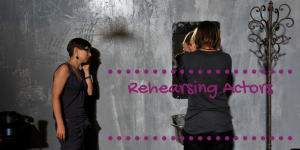 WHAT IS THE SCRIPT ABOUT?

Below is the list of questions I sometimes use for script analysis. It doesn’t mean that you have to answer all of them but have a look and think about them while analysing your script the next time.